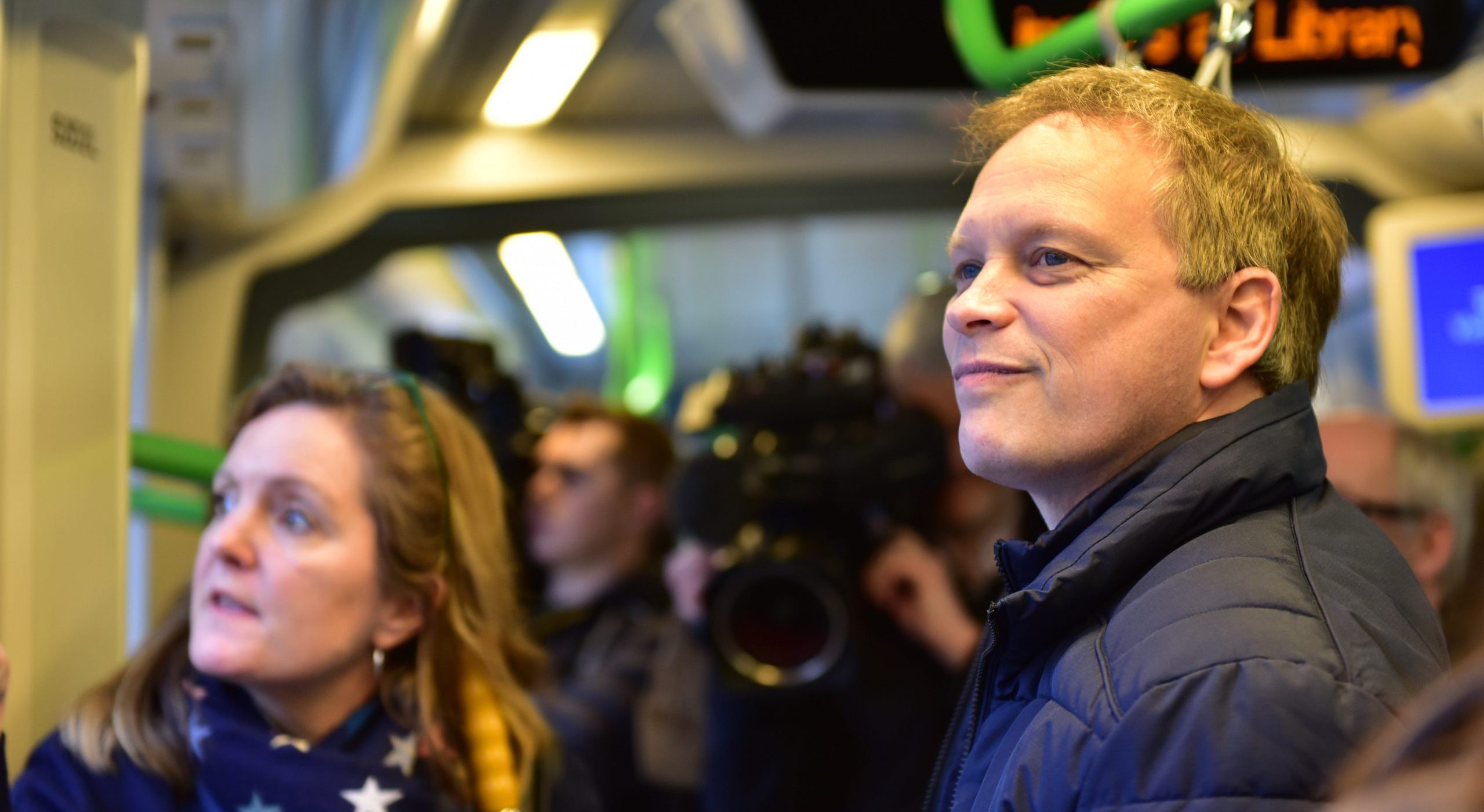 The Regional Transport Coordination Centre (RTCC), part of a £22 million project to improve coordination across public transport and road networks and manage congestion in the West Midlands, was officially opened today by Secretary of State for Transport Grant Shapps.

The new centre provides a single hub for the West Midlands transport authorities and agencies, emergency services and bus, rail and tram operators to manage the network during major events and incidents.

Managed by Transport for West Midlands (TfWM), the RTCC is the first of its kind to bring together real time information across all modes of transport    in one place   working with existing control centres around the West Midlands to provide up to the minute journey information for residents, businesses and visitors.

Giant screens and CCTV links relay the information to staff who can then coordinate action on the ground, such as rephasing traffic lights to clear bottlenecks,   organising additional buses with operators to support emergencies, and provide useful information direct to travellers via social media and mobile apps.

It is now fully open following successful pilots monitoring and managing congestion during the 2019 Cricket World Cup matches at Edgbaston and traffic build up around the Birmingham Christmas markets last month.

The RTCC will be overseeing the network when thousands of visitors come to the region during Coventry City of Culture in 2021 and the Birmingham 2022 Commonwealth Games.

Diversions and planning around major road and infrastructure works, such as the up and coming regeneration of Perry Barr or construction of Metro tram extensions will also be supported.

Following his tour of the RTCC, Mr Shapps took a tram to see the newly opened West Midlands Metro extension to Centenary Square and view progress on the further extension along Broad Street to Five Ways.

Transport Secretary Grant Shapps said: “With the eyes of the world turning to Birmingham in 2022, it is essential that we have a reliable, green transport network in place which allows the Midlands to realise its huge potential.

“As we look ahead to this exciting event, our ongoing investment in the region continues to bear fruit with the new Transport Coordination Centre putting better journeys front and centre and the Westside Metro extension underlining this Government’s determination to be the greenest on record.”

The Secretary of State was also briefed on the region’s future transport plans including the return of passenger services to rail lines in Birmingham and the Black Country and further expansion of the Metro network.

The RTCC was first outlined 18 months ago in the congestion management plan and was delivered with support from the Department for Transport’s Transforming Cities Fund.

The travelling public can receive live updates on the region’s transport networks through social media and the West Midlands Network website.

TfWM is encouraging all local residents to follow @WMNetwork and @WMRoads on Twitter or Facebook. By providing reliable information in one place it aims to improve people’s daily journeys and cut congestion across the region.

Further work by TfWM and its partners will now begin to improve the monitoring capability of the RTCC such as upgrading traffic signals and replacing road sensors at congestion hot spots.

The centre will continually store the data it gathers and will be used by all its partners to plan future transport projects that support TfWM’s goal to create an integrated transport system that’s reliable, affordable and accessible to everyone.

Mayor of the West Midlands Andy Street said: “It is fantastic to see the RTCC up and running and already helping to tackle congestion on our roads and public transport networks.

“It means more accurate travel information and better alternative options for anyone who lives, works or visits the region as well as better journey times and less time spent sat in traffic.”

Transport for West Midlands (TfWM) is working with multiple partners including Highways England, Network Rail, local councils, the emergency services, HS2 and rail and bus companies through the RTCC.

Cllr Ian Ward, leader of Birmingham City Council and WMCA portfolio holder for transport said: “By pooling our expertise and resources with partners we are now able to manage our roads and public transport on a much larger scale than ever before to make a real difference for travellers.

“The new centre will help keep the region moving as we build the transport infrastructure we need to grow our economy and meet the climate change challenge.”

Investment in the RTCC included: