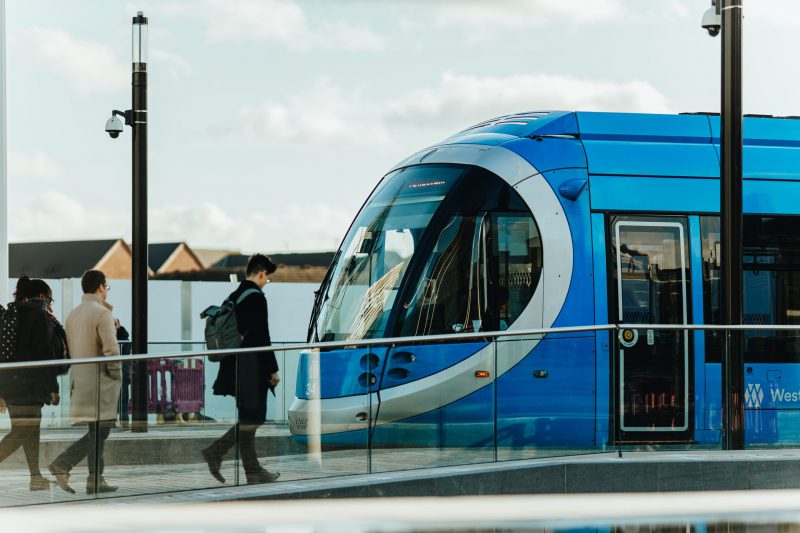 West Midlands Metro operates a Penalty Fare scheme, this means anyone travelling on the tram network without a valid ticket could be liable to pay a Penalty Fare of £10.

Midland Metro is intending to bring Buy Before You Board in the future and it is felt that the current Penalty Fare is no longer a sufficient deterrent to prevent people travelling without a ticket.

Proposed changes to the Penalty Fare

West Midlands Combined Authority (WMCA) submitted a proposal amendment to change the Penalty Fare from £10 to £100. If paid within 14 days it will be reduced to £50, in accordance with the Penalty Fare Act 1991, which was amended by The Midland Metro (Penalty Fares) Order 2019).

West Midland Combined Authority intends to bring the proposed penalty fare into force in the future and would be interested to receive your feedback before we do. If you have any comments, let us know before Friday 19 November 2021.

Mondays, Tuesdays, Thursdays and Fridays, 8am to 6pm
Wednesdays, 10am to 6pm
Saturdays, 9am to 1pm
Closed Sundays and Bank Holidays