Metro goes 2-0 up in cup competition 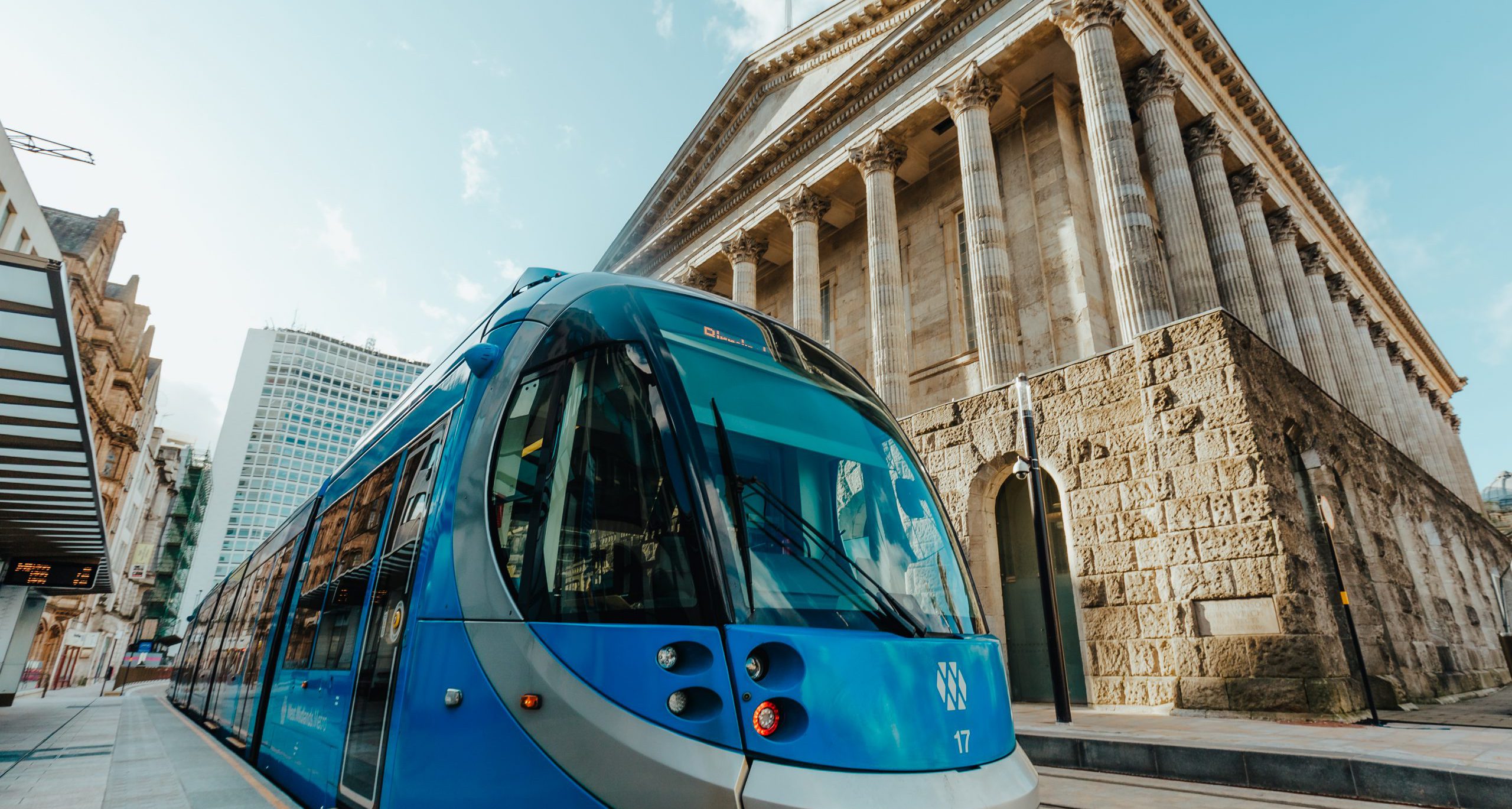 West Midlands Metro has scored two wins out of two in the opening rounds of the World Cup of Trams.

After topping the fun Twitter poll of the country’s most popular tram stops with the Metro’s Library stop, round two brought a second victory in the vote for best tram livery.

Sophia McKain, Metro Marketing and Communications Manager, said: “We are absolutely delighted to come out on top twice running, beating rival networks from all over the UK after thousands of online votes have been cast.

“We always knew our sky blue livery was popular – and now we have the proof! It means WM Metro will have at least two entries in the semi-finals running from March 16-18, and we have every chance of figuring in the final (March 19-21).

“I’d like to say a big thank you to everyone who has voted for the Metro nominations so far, and we hope our social media followers and tram fans will keep up the good work in the next two rounds.”

Voting in round three – for most scenic stop – opens at 8am tomorrow (March 9) and closes at 8pm on Thursday. The Metro is nominating Town Hall, with its historic features and eminent buildings all around, plus the famous The River fountain – known locally as the ‘Floozy in the Jacuzzi’ – in Victoria Square.

Sophia added: “Voting is easy @worldcupoftrams – so come on Metro fans! Can we make it three in a row?”