Metro on the right track with top recording artist 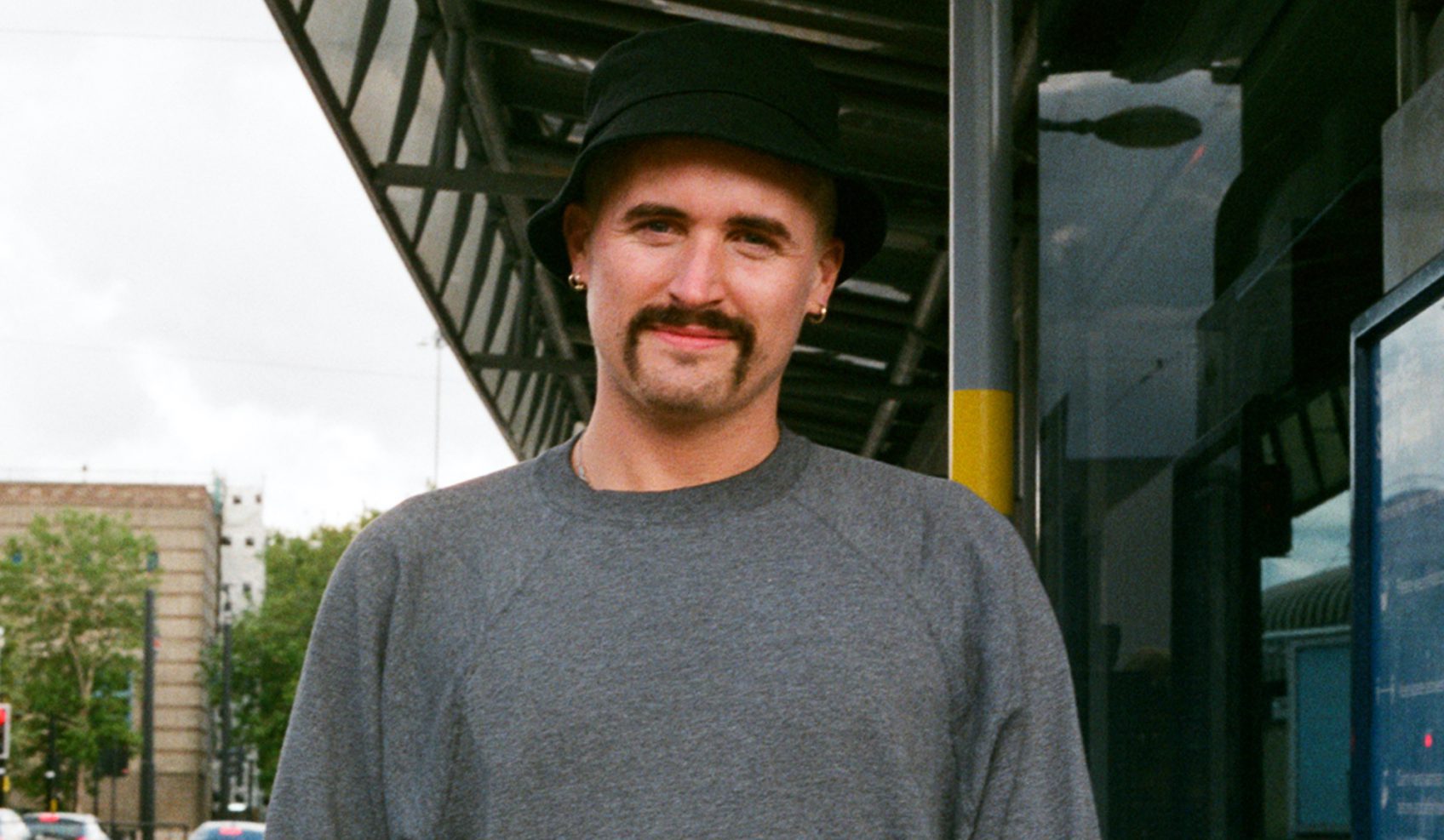 His first album Black Country Disco, was released earlier this month  and features his affection for home sights and sounds – including a track called ‘W.M.’ that’s accompanied by a video filmed at Wolverhampton St. George’s tram stop.

Tom’s long-awaited short film to accompany his critically acclaimed debut album, premiere’s tonight at 6pm on YouTube.  It features scenes shot at the Metro stop and many other local landmarks. The album has received rave reviews from magazines including GQ and Gay Times plus music industry websites and publications such as Billboard.

Carl Williams, West Midlands Metro Director of Operations, commented: “We’re delighted that the Metro features in such a well-received album that pays tribute to the region we serve.

“As an organisation we have always been keen to promote local talent and you could say we have a fine ‘track record’ of supporting the arts!”

Tom has also expressed his delight at the willingness of WMM to host him and his film crew: “I’m absolutely thrilled they agreed to allow us to film on the network,” says Tom. “As the Metro features in the lyrics of my song “W.M.’, it felt only right.”

The tram operator even agreed to Tom’s film crew commandeering the electronic destination displays for a time, with track titles being displayed below destinations.

“The Metro team have been fantastic and with my video/short film being such a celebration of the Black Country, this really is the icing on the cake!” said Tom, whose compositions have been covered by pop legend Kylie Minogue, Brits ‘Rising Star’ award winner Celeste and Brit Award nominees AlunaGeorge.

However, his first album marks a return to putting his performing talent to the fore whilst paying a unique tribute to his home territory.

Tom now lives in Telford and the music video charts his journey from the end of a five-year relationship in London, to his move back home to the West Midlands.  The album and the accompanying movie are anything but downbeat.

“My debut album and the movie are as much about dancing and joy as pain and heartbreak – but I also wanted to try and encapsulate the ‘Black Country’ as a place, distinct, removed from London and full of character and history,” he added.

Tom’s video can be viewed online and the album is available to purchase on iTunes or from his website .  It can also be streamed on Spotify, plus the ‘making of’ film is available on YouTube from November 2.