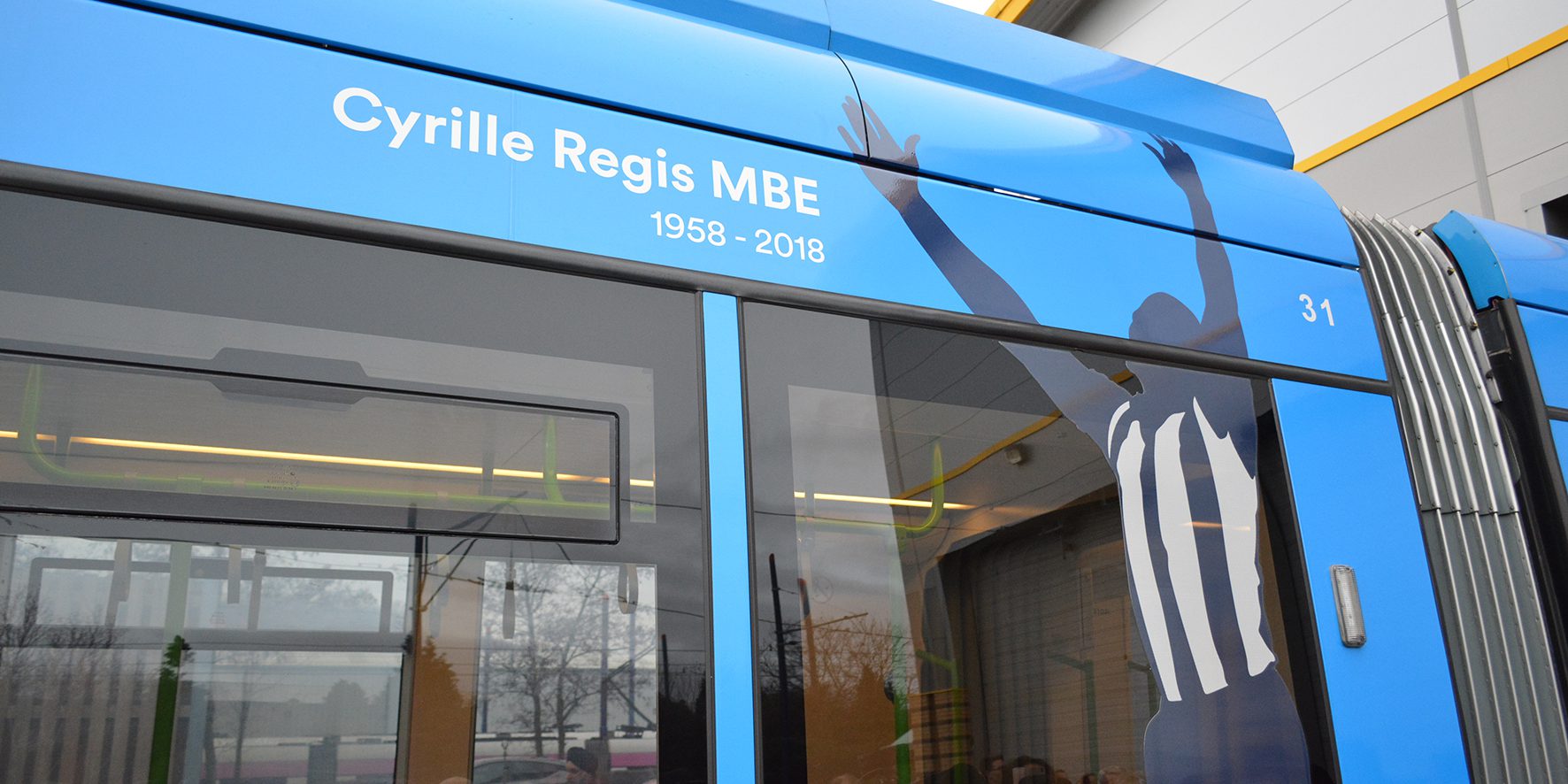 West Midlands Metro has scored its third win in a row in the opening rounds of the World Cup of Trams.

After topping the fun Twitter poll for the UK’s most popular tram stop with the Library stop and winning the second round vote for best tram livery, round three saw the Metro’s Town Hall romp home as winner of the most scenic stop.

Sophia McKain, Metro Marketing and Communications Manager, said: “We knew Town Hall would be an appealing choice, as it is surrounded by so many historic  buildings and landmarks, and for Metro to come out as a winner of all three rounds is just fantastic!

“We owe all of our success so far to the marvellous Metro fans and social media followers who have voted for us @worldcupoftrams. We’re relying on you now to take us into the semi-finals with a clean sweep of all four rounds!

Voting in round four, for best tram vehicle, is open now until 8pm on March 14. The Metro’s nomination is for the tram named after soccer hero Cyrille Regis.

“Cyrille is a local legend from his days as the leading light of the ‘Three Degrees’, who dazzled at West Bromwich Albion, as well as his significant contributions at Wolves, Aston Villa and also for England, so I’m sure his fans will want to get voting and help us to clinch a clean sweep of all four rounds,” said Sophia.

Once the result from round four is in, voting in the semi-finals will run from March 16-18, followed by the final from March 19-21.